This is the era of alternative ways to achieve fitness. Not our words, but those of a main feature in the latest edition of Men’s Health, a leading UK and international men’s lifestyle magazine.

The article in question proceeds to list contemporary ways men and women seek new fitness regimes and how these offer better ways than the traditional (and let’s face it), monotonous barbell, dumbbell and treadmill workout.

Unsolicitedly, unexpectedly, but not unsurprisingly, we found Spartans Academy of Krav Maga featured in the article, referencing our York class on Mondays at 19:10 as one of the new and 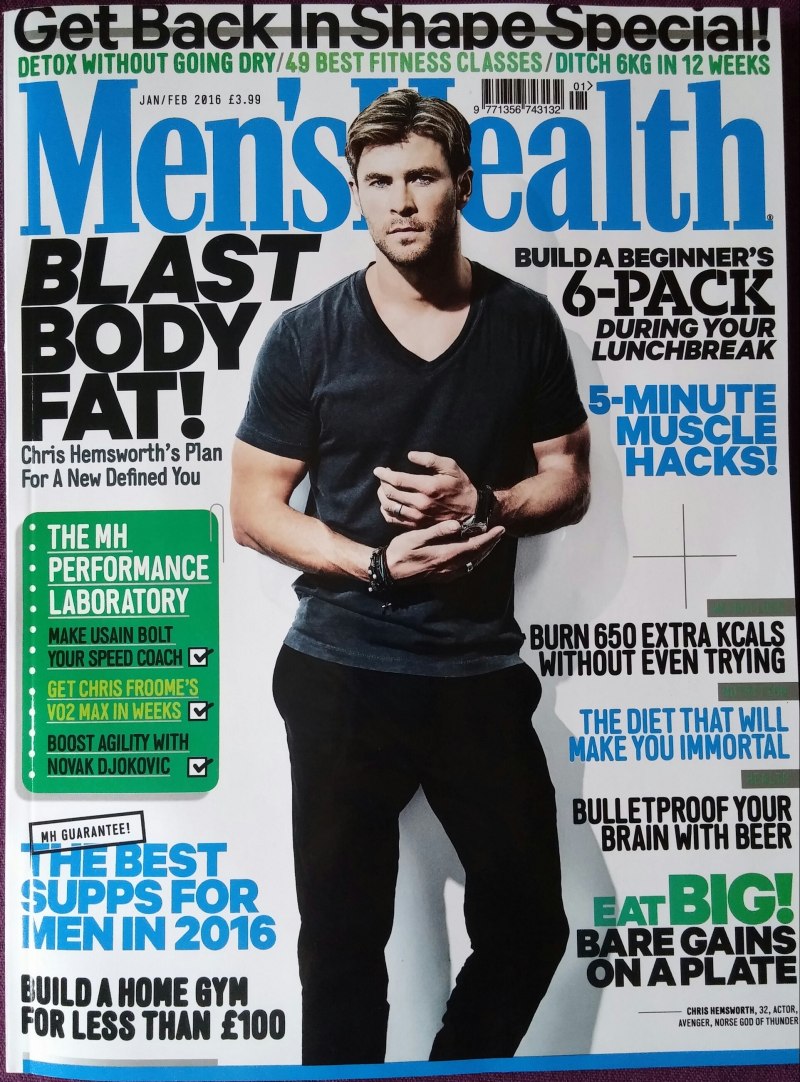 exciting ways for both men and women to become fitter and healthier. Not only that, contrary to the other fitness regimes described, we clearly also stood out in the many other benefits we know from Krav Maga. ‘Serious self defence’, ‘athletic form of hand-to-hand combat’, ‘infamous’, ‘intense’ and ‘badassery’ were some of the many ways our Spartans classes were described.
The entry was titled ‘Get Fit Like The Zohan’ referencing the 2008 Hollywood comedy ‘You Don’t Mess With The Zohan’ featuring Adam Sandler as a Israeli counter-terrorist operative employing (a skilful, but humorous) Krav Maga in his tradecraft – and by it, recognising the origin of the system in the Israeli self defence force, but now applicable to civilians worldwide.

If you want to learn how to defend yourself in a real world facing real threats – and get fit like the Zohan in the process, then Spartans Academy of Krav Maga is the place to be. Partnered directly with the leading counter-terrorism and criminal behaviour experts in the world from Israel, we teach you how to deal with everything from the school bully to the most serious armed violence you can encounter. This encompasses not only techniques and tactics to be deployed physically but also how to train to handle the stress and shock of actual or perceived violence from perpetrators, making your mind and body fit and ready to handle dangerous and violent real-world situations.

This is why the gym is dead.